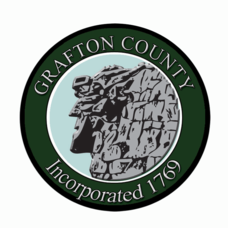 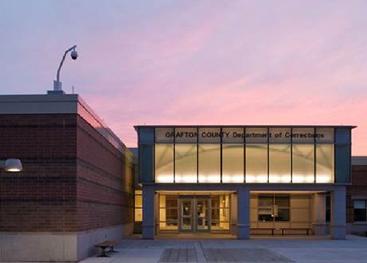 When can I visit an inmate?  You must be put on a visitation list by the inmate.  Inmates are given forms for this.  Once names are placed on a list, a limited background check is done for security purposes.The list is then approved and the inmate can have visitors. If you know what area the inmate is located in you can (check the visitation here), otherwise call the facility to find out the visitation schedule.  There may be times when an inmate is restricted from visits and so it is always safe to call first to verify that inmate may have visitors.  Calls on Fridays are suggested.  If you plan to visit an inmate please read the RULES OF VISITATION

When can an inmate call me? Phones are available in the housing units and can be used to call out as long as an inmate has money available in their account or calls collect.  Inmates are now allowed to place calls when on restrictions.  Calls can be made from 8:00 AM to 11:00 PM in most housing units.  Inmates can always call their attorneys regardless of whether or not they have money in their account.  Phone privileges CAN be revoked.

Can I call and speak with an inmate?  No, inmates are only allowed outgoing calls.  As long as there are no restrictions on an inmate, they can call out.

Are inmate calls private?  Calls to an inmate's attorney are private but any other call should be considered monitored and recorded.

How can I make sure an inmate has money for calls? Anyone from the outside can put money on an inmate's account for the use of the phone and/or commissary.  This can be done through a contracted service via the internet, phone, or in person at the facility.  click here for more information.

What if I don't want to speak with an inmate or receive calls from them?  You should contact the facility and we can blockall calls to your number.

IF YOU ARE RECEIVING ANY KIND OF HARASSING OR BOTHERSOME PHONE CALLS - CALL THE FACILITY AND NOTIFY THE STAFF.

What kind of or type of mail can an inmate receive?  Only letters with the proper return address will be accepted.  Letters should be addressed as follows:

You MUST include your FULL first and last name along with a full return address in order for the letter to be accepted.  Letters without that will be returned to the sender.  Inmates can receive some pictures (no polaroids) but no other items should be included in the letter.  No packages will be accepted.

What about books and magazines?  Only subscriptions from a publisher, be it a magazine or a newspaper, will be accepted.  Books (soft cover only) can be received if they come directly from a publisher or a company that sends books, such as Amazon.

I'm on an inmate's visitation list, but was told they can't have visitors.  It is possible that the inmate has been restricted from visitors for some reason.  Visitation is a privilege, not a right.

What health services are provided to an inmate?  All inmates receive a health screening upon arrival.

What happens if an inmate is taking prescription medication when they are sentenced to jail?  Grafton County has a full service medical staff that will assess each inmate to determine their needs.

What should I do if I have to self report to the Correctional Facility? Whether you are checking in for the weekend or self-reporting to serve a longer sentence, you need to be aware of what you may and may not bring.

The following items ARE ALLOWED:

The following items ARE NOT ALLOWED:

If you should need to bring your vehicle to the facility, you MUST park in the upper parking lot, north end.